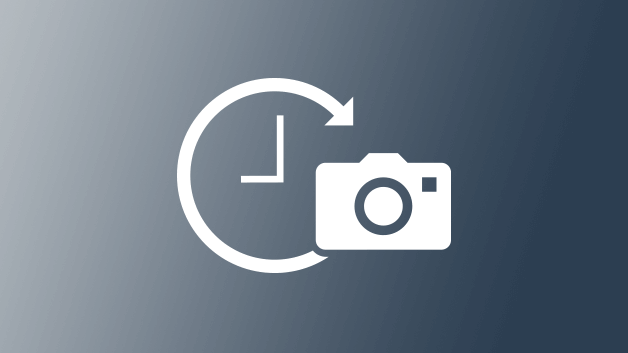 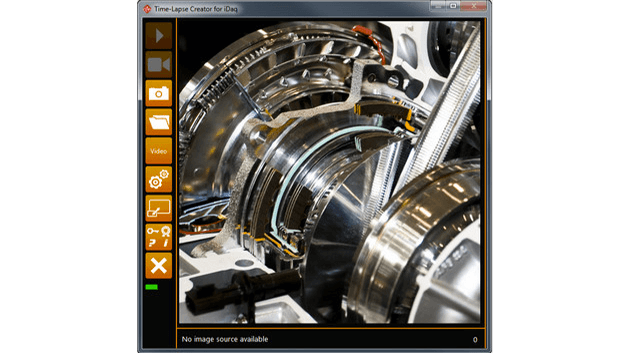 Time-Lapse Creator (TLC) is an add-on for iDaq which allows users to create time lapse video sequences starting from images (frames) captured with a specific frequency.
Time-Lapse technique is usually used to create videos with a frame rate much higher that the frequency at which frames are captured. For example, an image of a scene may be captured once every second, then played back at 20 frames per seconds; the results is an apparent 20 times speed increase. TLC can be also used for the creation of slow motion sequences.